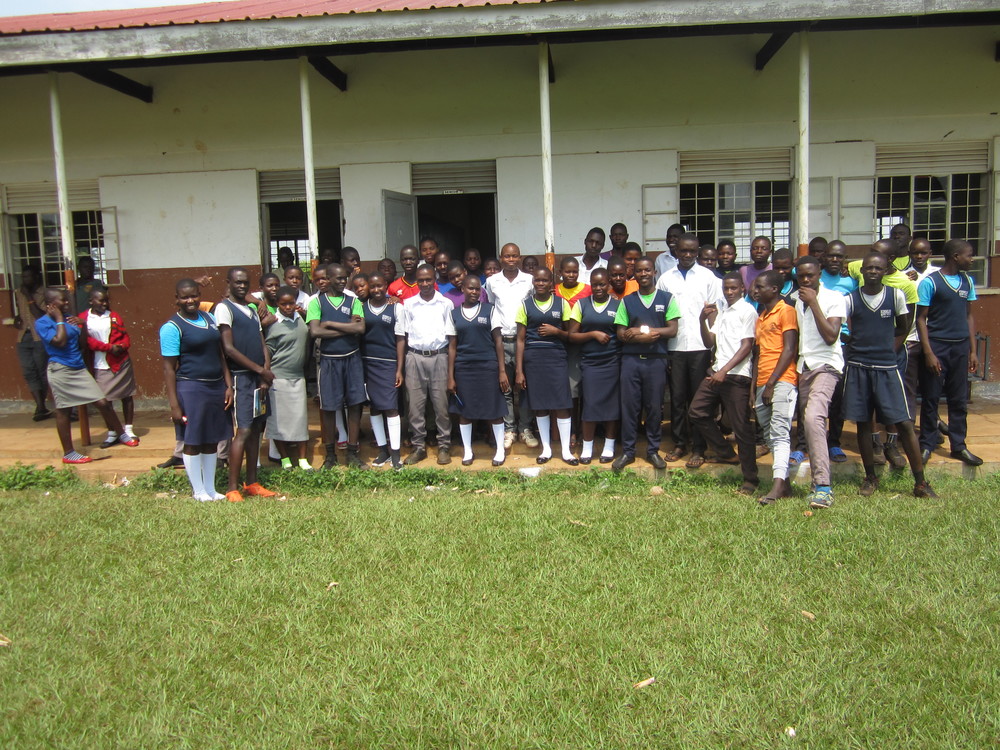 In preparing for the final Uganda Certificate Of Education exam in early October, there comes Mocks to test their ability and faith.
Our children are joining Bukedi Secondary School, which is 3 Kilometers from our School to have their sitting centre from there , since we are still in the process of acquiring ours. Both schools are having 62 candidates who have been officially registered.

The children were briefed on instructions to make them realize what they want. Our candidates were accompanied by team three teachers by the names of Obonyo Andrew, Odulla Joseph, and Opio Riya. Our children were excited to sitting for this examination being their first time.

The candidates are supposed to begin with Biology practical by Monday,29th.
This Mock examination has been set by Tororo Arch-deaconary Examination Board ( TAED) and with teachers on board who have been tested academically from sounding Institutions. This Board is also responsible for marking so that when students pass,it is real without cheating. Mean while the Head-teacher of Bukedi SS, advised and appealed to the children not to take this examination lightly because it is the determinant of the final. He further read the instructions to be followed up by the candidates that included; not indulging in examination malpractice, avoid impersonation, not to panic, avoid copying from one another,to be at the centre some 30 minutes before beginning time, and finally urged them not forget their creator who is the source of every thing. Finally, a word of prayer was offered to all the candidates wishing them success in all.