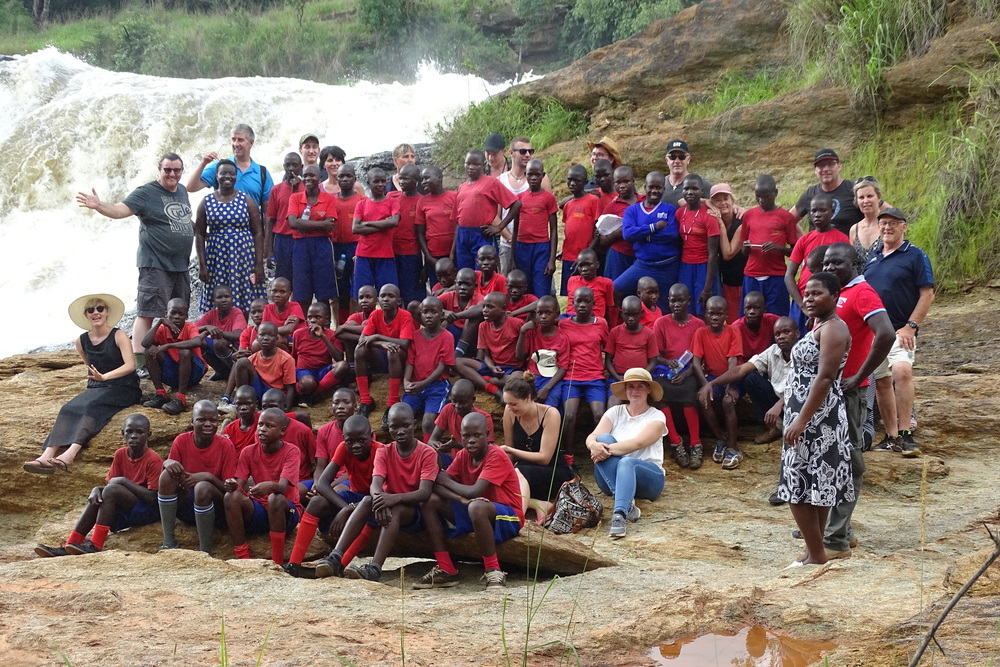 This year, we have been so privileged to have yet another third Safari trip to Murchison falls.
The trip was  organized by our friends and partners from Germany under the leadership of Uncle Jakobus. It occurs every other year and is sponsored by friends of our German Promoter and chairman: Uncle Jakobus Richter. 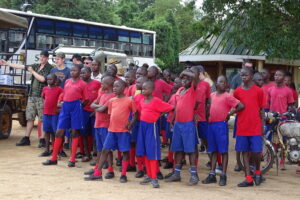 The children who went were of primary Five and six class, forty eight in number, among others like the Germany team, 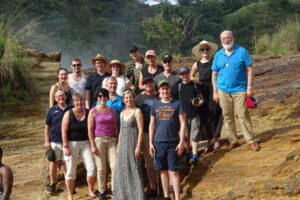 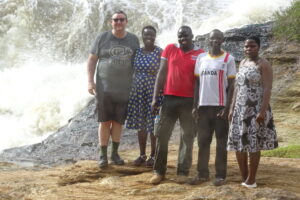 Uncle Cor & Aunt Grace, three teaching staff, a cook, and Jacob Doya the school driver.
The trip was for three days, from 23rd to 26th May, 2018. The major purpose of this trip was to have a study tour, adventure and exposure. According to the children, the trip was very far in terms of distance because the journey from Tororo started at around 07:40 Am and reached the park at 18:15 Pm. 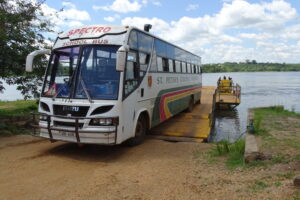 The children were excited to have used such a big bus hired from St Peter’s College Tororo together with our coaster and moving such along journey.
On arrival , the game ranger Emma gave them some orientations on how to behave while there especially to avoid noise and other funny characters.
What interested the children on this trip? The children enjoyed seeing animals like; Elephants, Lions, Giraffes, kobs,Hippopotamus, Crocodiles, Kingfisher, among others. 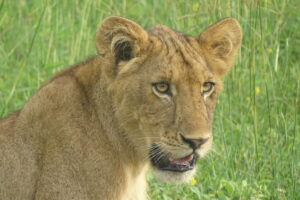 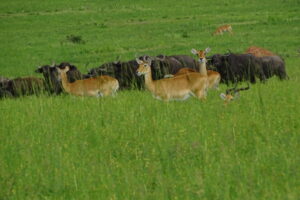 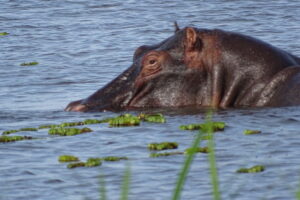 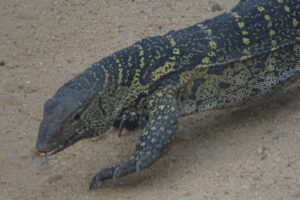 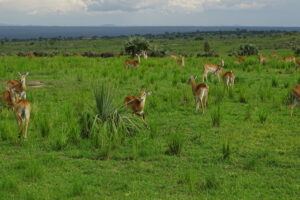 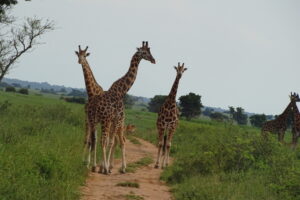 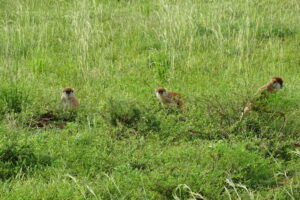 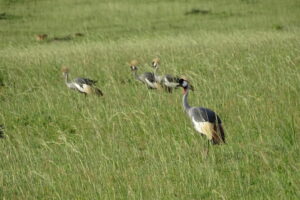 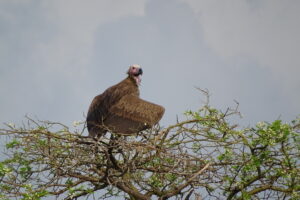 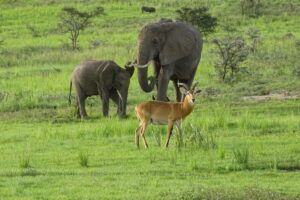 They also loved and enjoyed the great love fest that was organized at the Paara safari-lodge. The items to choose from which the children recalled were: sausage, meat-balls, chips, ice-cream, cakes, macaroni, pineapple and rice prepared at the Restaurant. It was” self-service”, which means choice was exercised. 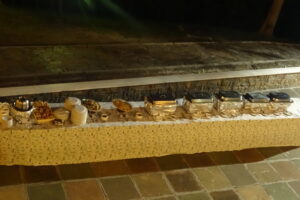 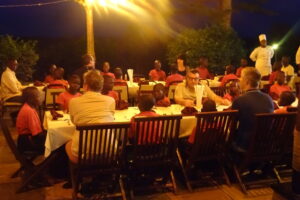 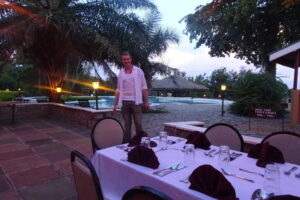 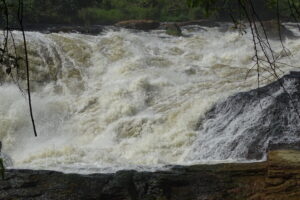 Having boarded the Ferry for the first time as they were being showed the Water falls, Crocodiles, Hippopotamus. Eating and dancing together as a family including the Germans.
After all that, there were some moment of sharing an experience and speeches where by on the side of children, Owino James was given an audience on behalf of the rest to thank our visitors for  the trip sponsorship. 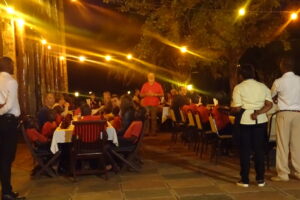 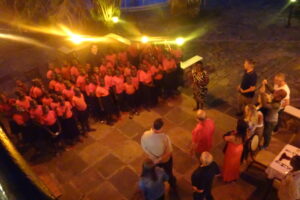 And on other hand, Uncle Jakobus represented the rest of the Germans to convey a word of thanks to both Kimbilio and the Germany team for the support.
To conclude, as Kimbilio family we were so appreciative to our God for the good health, journey mercies and provision for this trip to take place!